The Office of Farm to Fork teamed up with culinary students from Natomas Unified School District to promote seasonal fruits and vegetables. The students prepared and served a kiwi citrus salsa to hundreds of Ag Day attendees. For more on Ag Day, visit the Planting Seeds blog 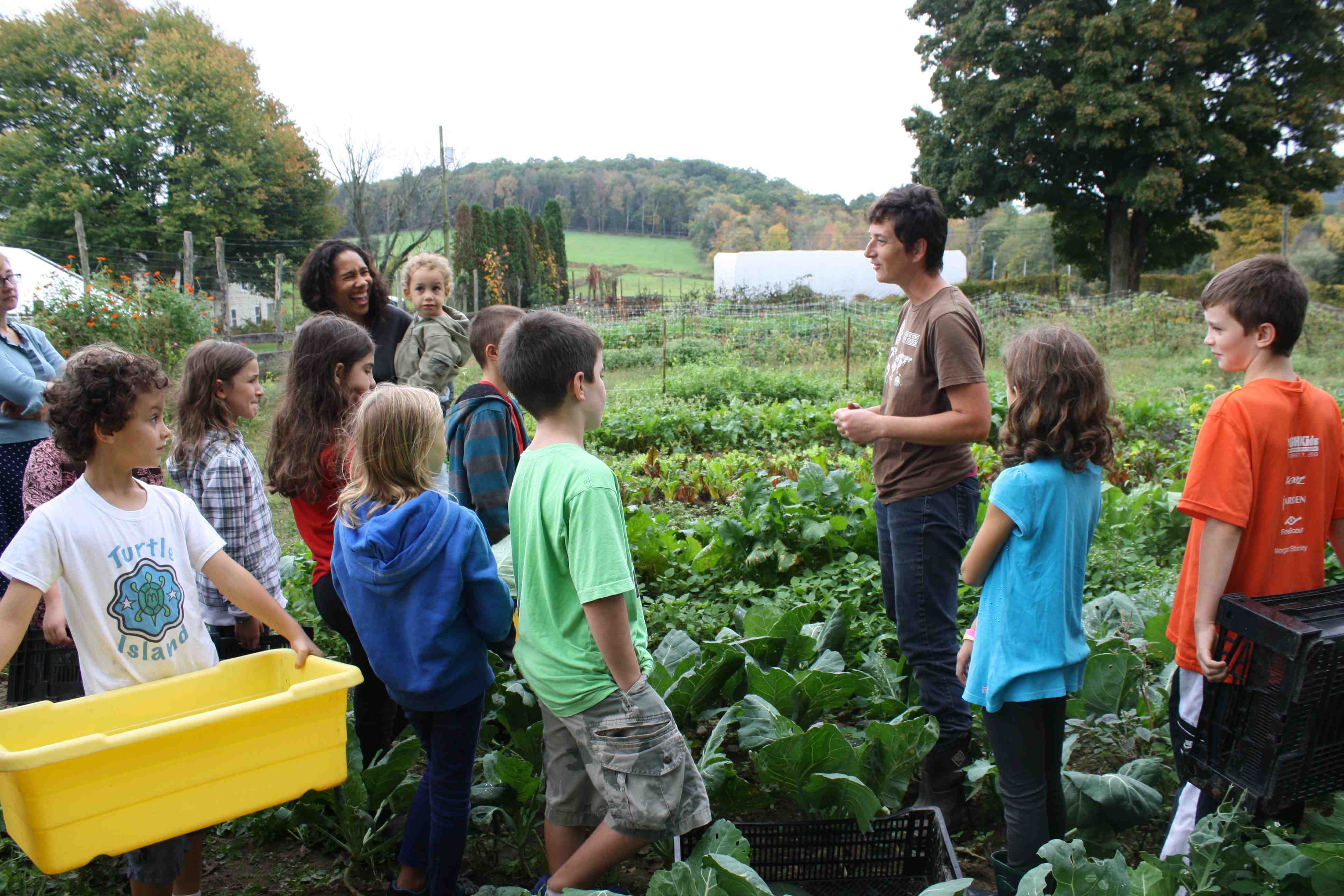 Schools across the United States purchased $789 million in local foods from farmers, ranchers, fishermen, and food processors and manufacturers in school year 2013 – 2014, according to results from the U.S. Department of Agriculture (USDA) Farm to School Census released today. That represents a 105 percent increase over the 2011-2012 school year when the first census was conducted, signifying the deepening commitment of schools nationwide to bring local food into the cafeteria and strengthen their local economies.

Schools report that farm to school programs can increase the number of students purchasing school breakfast and lunch, improve consumption of healthier foods at school, and reduce plate waste. The programs are often also heavily focused on nutrition education, helping teach children where their food comes from and exposing them to lessons about healthy eating. The census data show that school gardens, which can be both teaching tools and a sources of fresh produce, have nearly tripled over the past two years.

The newly updated Farm to School Census website allows users to find information about farm to school programs in their state and in their particular school or district. The site also names three top school districts in each state that boast higher than average investment in local food purchasing. In addition, users can vote for a school that they believe administers a creative, innovative, and/or exemplary farm to school program for the “One in a Melon” award. Nominations will be accepted through April 15.

In order to establish realistic goals with regard to increasing the availability of local foods in schools, USDA conducted the first nationwide Farm to School Census in 2013. USDA conducted a second Farm to School Census in 2015 to measure progress towards reaching this goal. In 2015, USDA surveyed over 18,000 public, private and charter school districts and 12,585 school districts responded for a response rate of approximately 70 percent. Data were collected through an online survey and through a printable mail-in questionnaire. To view the full results, visit https://farmtoschoolcensus.fns.usda.gov.