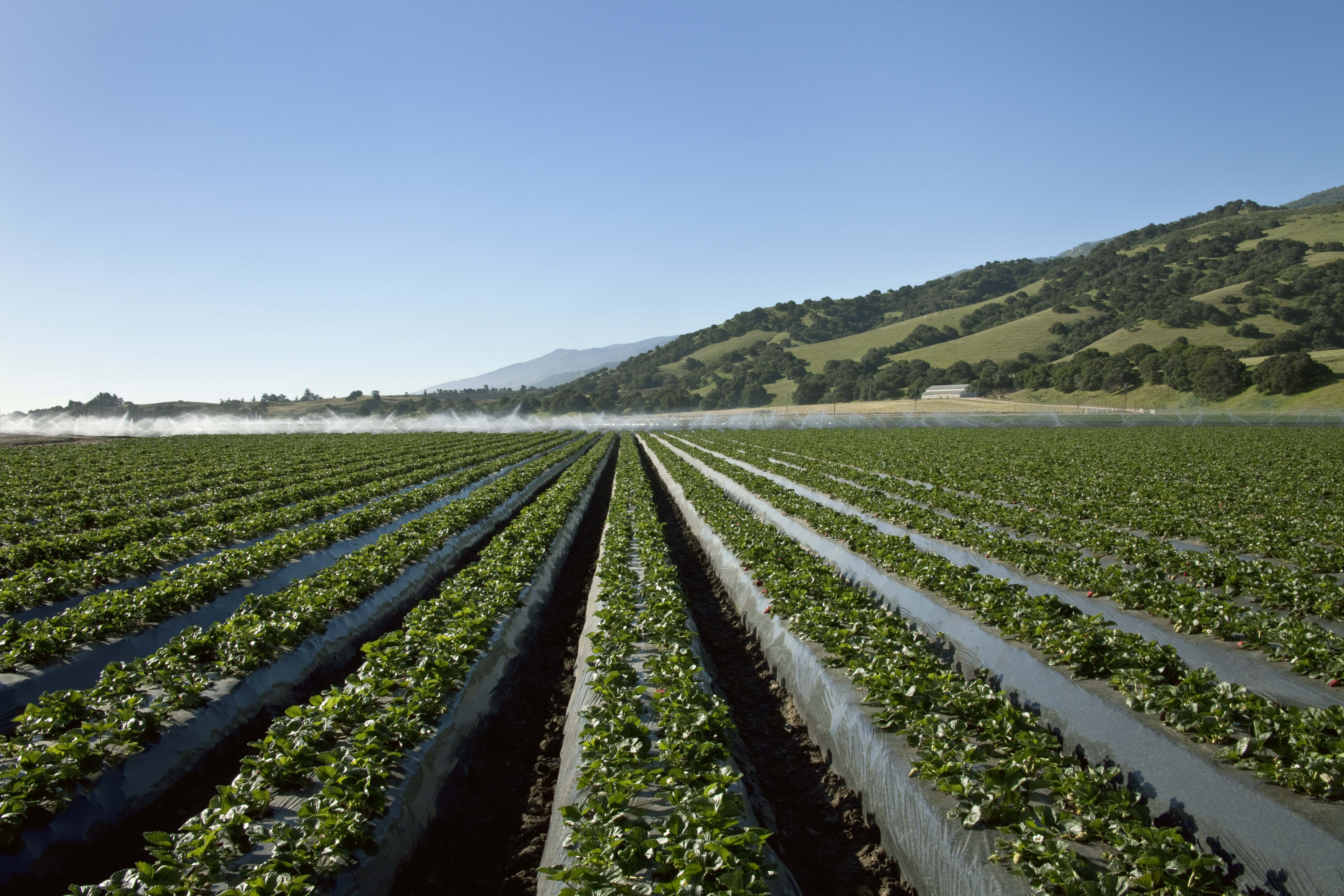 If you farm produce in California, you may have received a letter this week from the California Department of Food and Agriculture (CDFA). The letter, mailed to thousands of produce farms across the state, contains important information about on-farm food safety inspections that will begin this Spring.

The inspections are part of a new law enacted in 2011 when then President Obama signed the Food Safety Modernization Act, or FSMA. Since then, the U.S. Food and Drug Administration (FDA) has been working out the details of how the new law will be implemented and working with state departments of agriculture who will assist in performing on-farm inspections. In the next few months, these inspections will finally become reality for “large farms” across the U.S.

To start the process, CDFA utilized the Cal Ag Permits system, maintained by the California Agricultural Commissioners and Sealers Association and used by each county to issue pesticide application permits. Through this system, CDFA identified 20,000 produce farms in California they believe are covered under the Produce Safety Rule that is part of FSMA.

California has more produce farms by far than any other state in the nation and the job of inspecting them is huge.

Of the 20,000 produce farms in California, 12,000 have average annual sales of $500,000 or more and are considered “large farms” under the Produce Safety Rule. Only these large farms will be subject to inspections at first and these are the farms who will be receiving CDFA’s letter.

Inspections will be conducted through the Produce Safety Program, a new unit within CDFA’s Inspection Services Division. However, this unit will only be able to inspect a very small percentage of farms in any given year. Along with this week’s letters, a survey form was provided with questions that will help determine how farms will be prioritized for inspections.

It’s very important that farmers complete the questionnaire as completely and accurately as possible because the information will be used to prioritize inspections. Certain information, either known or unknown, about a farm will be weighed when determining which farms will be inspected first. Farm profiles with greater numerical totals may be given a higher priority for inspections and unknown data points are generally allocated the greatest numerical value.

The survey questionnaire can be found on the Produce Safety Program website here. We hope you will take advantage of the information provided on our website, e-newsletter or Facebook page which is designed to help farmers comply with the Produce Safety Rule.  We encourage you to check back for future updates.